Its all about me -Returning to being self- employed 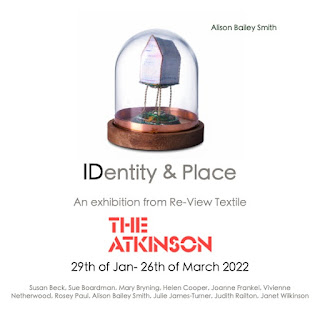 After being a creative business from 1990 in UK, Australia 1993 – 97 and Canada 1997 – 2000, on my return the UK, I set up as a sole trader in 2004 and made/exhibited/sold and taught in exhibitions, outlets and at venues throughout the North West. I also curated exhibitions for a private company linked to the University of Liverpool and chaired the Oxton Art Fair for a number of years. In 2014, I was seconded from the charity that supported the Williamson Art Gallery and Museum to be press officer for the Wirral Museums Service. This was only made possible through a funding initiative from the Oxton Artists who raised thousands of pounds to support the gallery. My first task was to commission the website for the gallery which I later learnt how to maintain. Mostly my role was to spread the word about the exhibitions and activities at both the gallery and Birkenhead Priory. I also curated some smaller exhibitions at the Williamson and played a supportive role which extended beyond my one day a week term time only position.

In 2009, I set up With These Hands – a creative networking group which met monthly to stimulate discussion between creatives in the area who were at the time feeling isolated. This ultimately transformed into Art on Wirral which now only has an online presence but has grown to reaching around 2000 members.

In 2018, I took up a position as Partnership and Participation officer with Wirral Council’s culture team to cover maternity leave. A wonderful time to join as the Wirral had been awarded the Borough of Culture. It was eye opening to be involved with Animated Square, The Witching Hour, The first Wirral Food and Drink Festival, Radio Local, River Festival, Luke Jerram’s Museum of the Moon, and the various world wide biking events which came to Wirral for our celebratory year. Sadly the last part of my contract was working on the covid response and organisational skills from the team were used to coordinate emergency support for the residents of Wirral, of which I am very very proud to have been part of. I later went on to work briefly for Wirral Met on the BA Fine Art Course  but made the decision to return to self employment mid way through 2021. All of this preamble is to say that whilst I was busy, I neglected my own development as a creative business and as an artist and now I am wrestling this back. 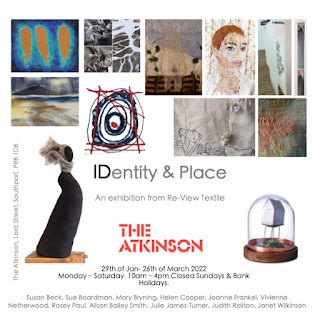 I am so pleased to have contributed to The Covid Chronicles, to Textiles in Lockdown and to become part of ReView Textiles. It feels like I am going back to my roots.

The pieces below are the two panels I made for The Covid Chronicles and the larger collaborative piece will be on show at these venues:- 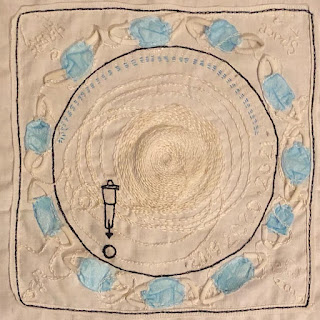 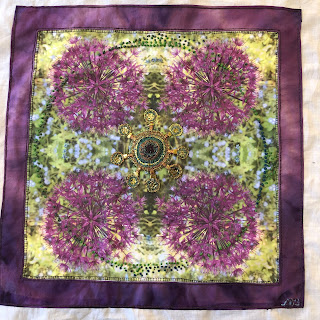 I hope to be more regular with my posts on this blog. 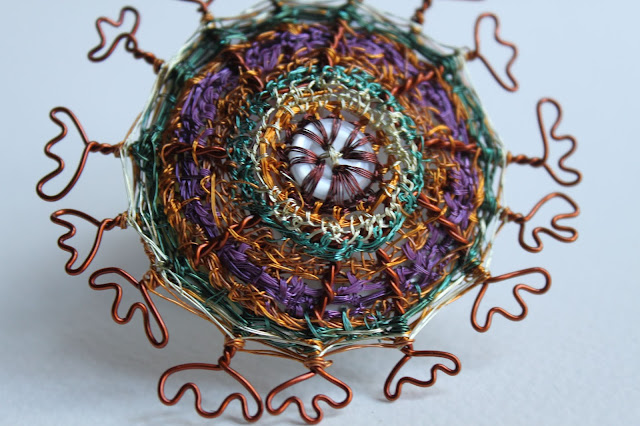 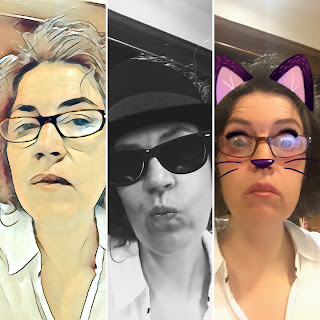 ABScraft
My work is definitely a by-product of the 21st century & I have been described as a 'techno -cannibal' by BBC journalist Clare English. My career has spanned 3 decades and three different countries since leaving Edinburgh College of Art in 1990. The motivation behind my work comes from being the child of post war parents, Scottish thriftiness and an avid watcher of Blue Peter! My need to re-use, re-develop and re-create can be seen in my use of ordinary materials in my creations.