Yesterday's instalment prompted more photos from the participating artists so I thought I would share them... 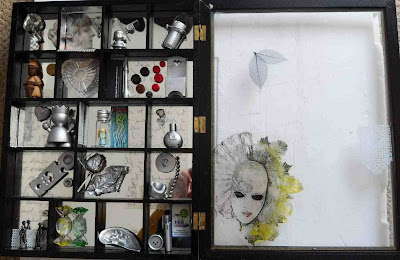 Istra Toner's piece is called "Memories of love" and is made from a memory box I was given by a local friend, who knew I used to use similar boxes to display my jewellery. Istra is newcomer to my networking group "With These Hands" and divides her time between Wirral and her homeland of Croatia.
"Here I have used a cupboard found in Alison’s garage. In it there are a number of discarded objects that must have had sentimental value to someone including a Champagne bottle stopper, carved dollies, snippets of handwritten messages, bottles of perfume...Some of these I painted silvery grey as faded memories of love."
And then Oxton based, John Hinchcliffe's beautiful chain maille bracelet made "junk" from my neighbour's house. She was having her house rewired and had previously saved me wires for my sculpture "Eurydice" and this time arranged for the electrician to save everything for me. Some of the wire has gone to artist Sue Meyerhoff Sharples for the second part of the "de-junk, re-junk" show in Birkenhead Park in July, some will be used by me to join the alternative chain of office and some was given to John Hinchcliffe who has been making jewellery recently using the ancient skills of creating patterns from jump rings. The transformation from "before" to "after" is incredible!
All of the artists and craftspeople involved in "de-junk, re-junk" have chosen what appealed to their creative way of working and answered the response to the call for entry in their own unique ways. 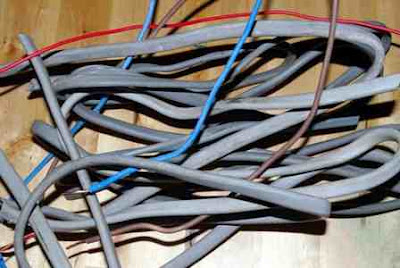 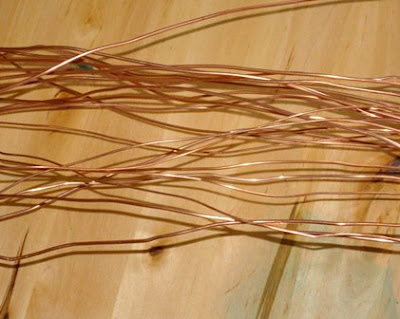 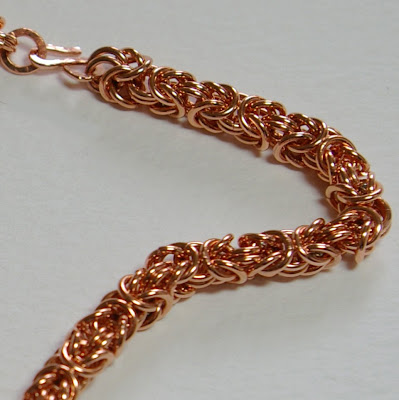 Wow, great work - Istra's work is really dreamlike and John's gorgeous. I'll try to get over the second part of the show in July - such a fab project :)

This is all very exciting, Alison ! Can't wait for it all to be finished and on view . x

The conference it is tying in with is very exciting next week and we will be on show with this on the 22nd and 23rd of March. The second part will be the 16th - 31st of July in Birkenhead Park and may have workshops and fashion show connected with it. 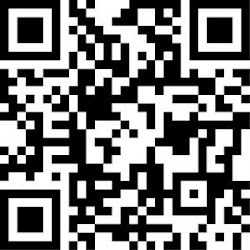